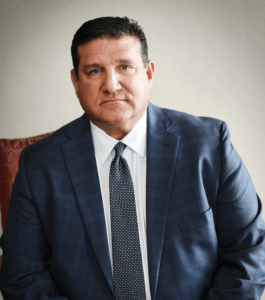 In January of 2012, Trey was recognized by the Waller Area Chamber of Commerce as Citizen and Volunteer of the Year for 2011, for his work and contributions to the community during the Tri-County wildfires when he organized and managed the Waller County Fire Info page on Facebook during the crisis.

Trey became the Waller County Judge on January 1, 2015.   In 2011 he was recognized as a “Star of Texas” by Texans Uniting for Reform and Freedom for protecting private property rights.  He currently serves on the Board of Directors of the Houston Galveston Area Council, and is a member of the HGAC’s Plans and Projects Review Committee.  He currently serves as President of the Waller County Sub-Regional Planning Commission, a position he has occupied since 2012, and is also a board member of the Waller County Juvenile Board and the Gulf Coast Rail District.

Both sides of Trey’s family originate from Abbeville, Louisiana, where Trey’s grandfather Carbett Duhon, Sr. was a councilman for 21 years before his passing in 2011.  Trey and his wife, Lisa, reside between Katy and Brookshire in Willow Creek Farms.